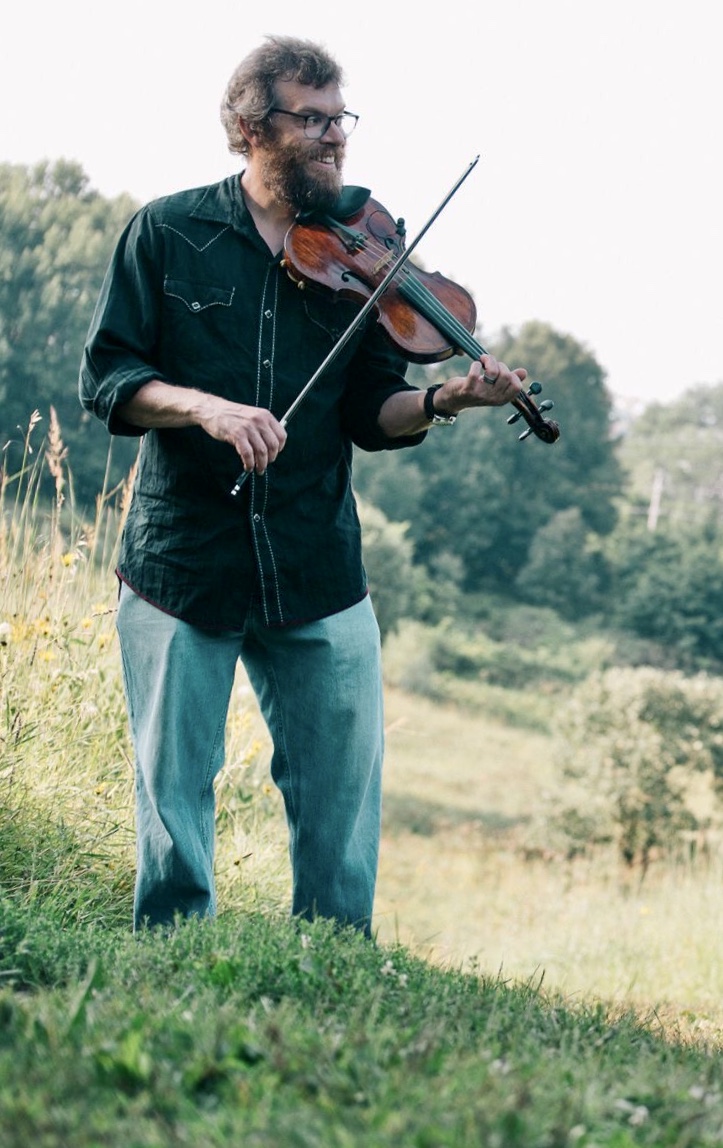 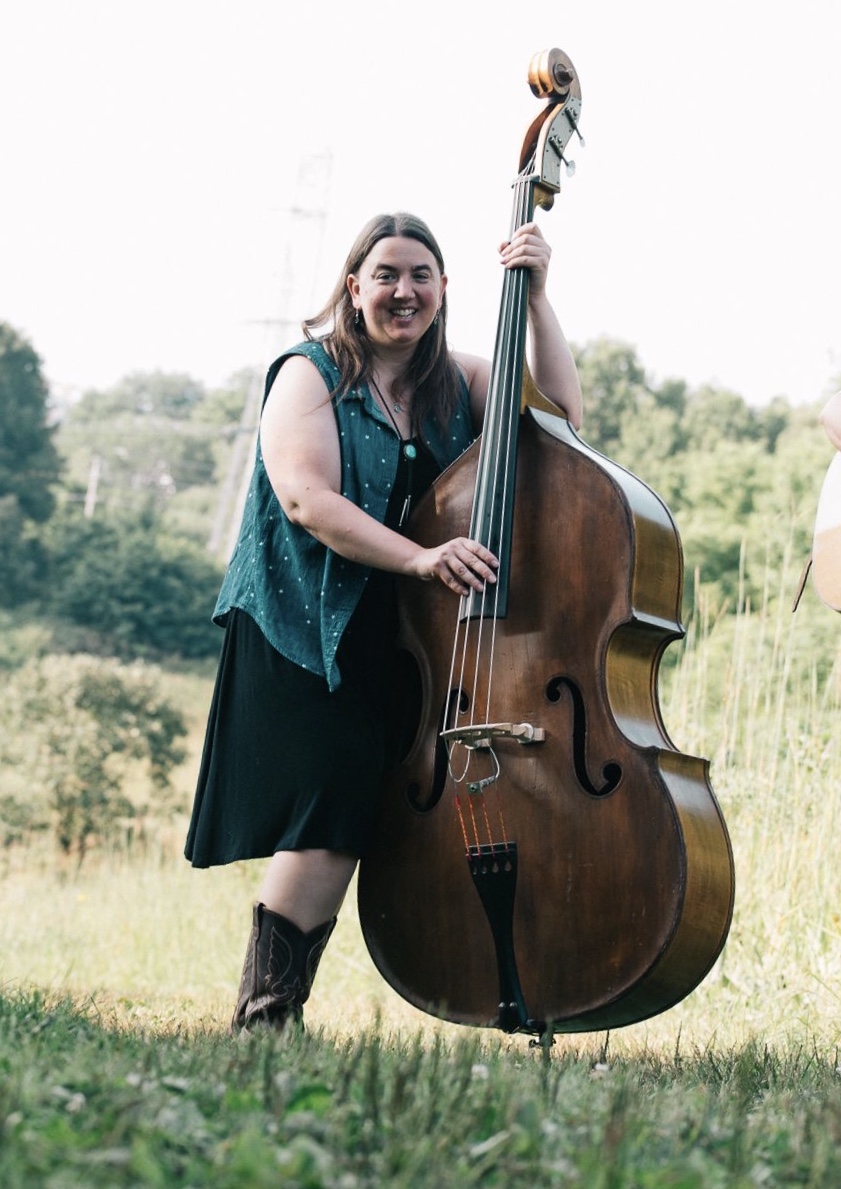 Kim fell in love with music at an early age growing up in North Carolina. She camped at her first bluegrass and old time music festival with her family when she was just 8 weeks old and enjoyed listening to her dad play in his old time string band. She took Suzuki violin lessons when she was four, switched to an old time fiddle style at age nine, and later started playing upright bass and performing with her dad, brother, and other local bluegrass musicians in the Chicago area. In college, she majored in elementary education and math, but received a music scholarship for playing flute. As a teacher, she has taught many different grade levels, but has always loved bringing music into the classroom by playing guitar and singing to toddlers at circle time or by writing songs to help elementary students learn new concepts. Now, she also enjoys utilizing the healing properties of music through her energy healing work. 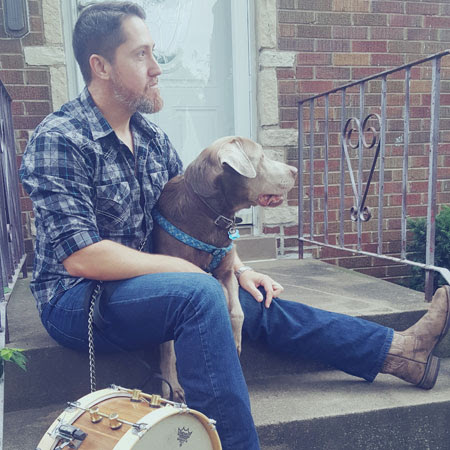 Jarrett L. Hicks (b. 1980), Adjunct Professor at Columbia College Chicago and director of the CCC Percussion Ensemble since 2008. Mr. Hicks is also percussion faculty at the Old Town School at Columbia College Chicago. As a music scholarship student, Hicks earned the Bachelor of Arts in Music and the Bachelor of Science in Political Science from Northern Arizona University while studying percussion under the directions of Dr. Steven Hemphill and jazz under the direction of Joel DiBartolo. Hicks earned his Masters of Music degree from the University of Nevada, Reno while studying percussion under Dr. Andy Heglund and jazz under Peter Epstein and David Ake. Hicks conducted the UNR percussion ensemble, coached jazz combos and taught private percussion lessons as a graduate assistant while maintaining a busy performance schedule with jazz, country, and rock bands at Reno casinos and other venues.  Mr. Hicks played his first professional gig with a country band at the Hacienda Hotel in Las Vegas, NV at 11 years old. He has performed with the Flagstaff Symphony Orchestra and the Chicago Chamber Orchestra and has performed as a freelance musician throughout the southwestern United States and Chicago. Performances with prominent musicians of note are: Dick Sisto, David Sanchez, Bobby Shew, Joel DiBartolol, Frank Rosaly, Michel Spiro, Peter Epstein, Arthur Lipner, Ruben Alvarez, Howard Levy, and David Ake. In recent years, Hicks has performed with the Latin group Raices Prfundas as an original member with Ruben Alvarez. The group performed at the Chicago Latin Jazz Festival, the Mole De Mayo Festival, The Tall Grass Arts Festival and kept a busy schedule with the performances and clinics throughout the city of Chicago and surrounding suburbs.  Mr. Hicks has been a member of the Percussive Arts Society since 1998 and was the host of the Illinois Percussive Arts Society Day of Percussion in 2011 at Columbia College Chicago.

Started at the Old Town School in August of 2019